This hilarious comedy is set in funeral directors Reaper Funeral Services, run by George Reaper and his daughter Vera.

They haven’t had an easy life since George’s first wife died in an automobile accident but they’ve now found happiness with their respective partners, Fenella and Charlie. 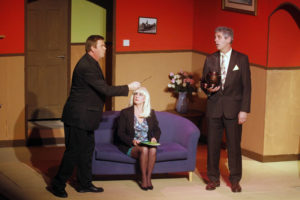 Unfortunately, things are not running smoothly again due to mishaps with the deceased, a boggled apprentice, an accidental decorator, a customer who’s left her decaying husband in the car outside and a very nervous police officer.

Want to put on this play? Get more information from www.playscripts.online 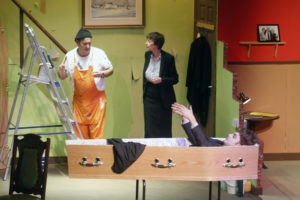 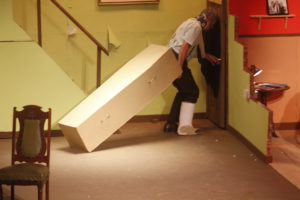 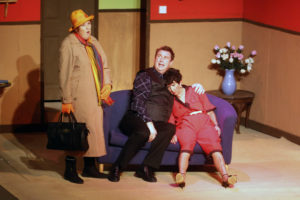